Méhari and Adrien are riding a sidecar. The engine’s not working, so they have to make the sound with their mouths. In any case, it’s not a sidecar, but a boat attached to a bicycle. On their imaginary route they kill a driver. That’s when the ghosts appear inside Méhari’s head. Now the sidecar’s going somewhere. 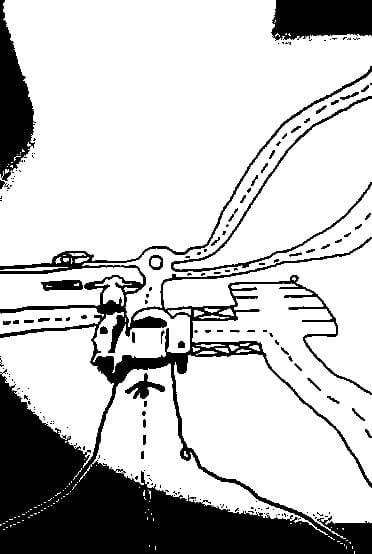